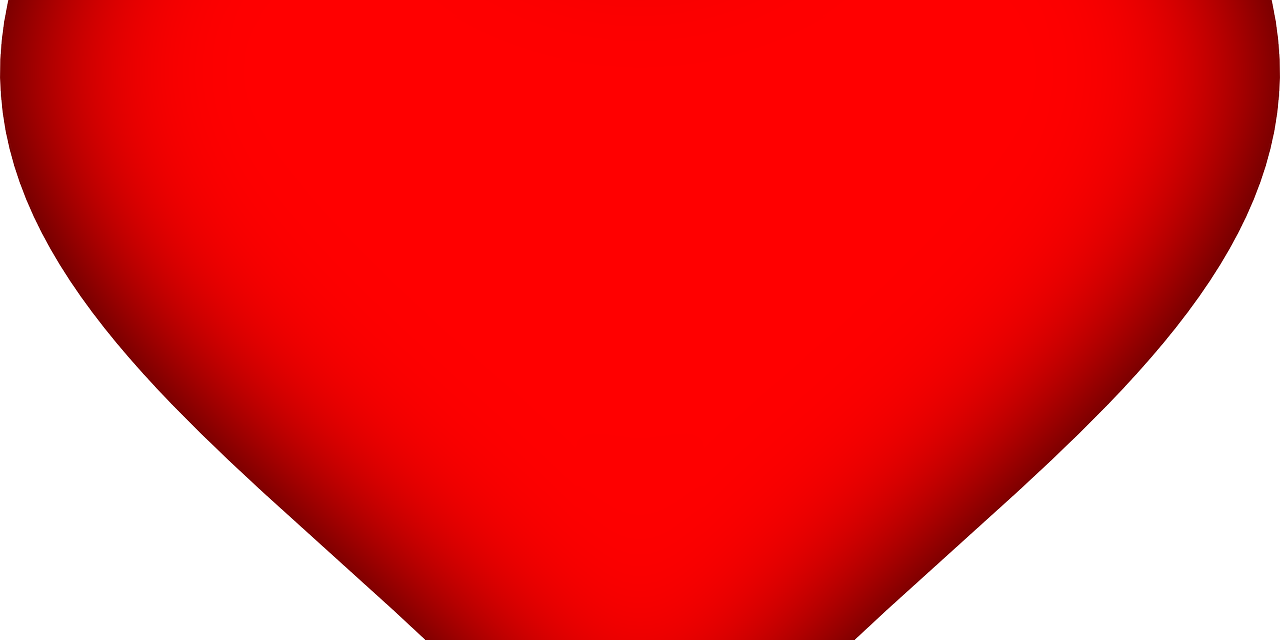 One week from starting my journey I find myself on what has been a special day for all my life. My last father’s birthday. Archibald Young or “Big Archie” as he was known to most of his friends and family would have been 96 years old today having been born in Airdrie on this day in 1925. One of four siblings he was the third born he went to Chapelside Primary then on to Airdrie High School. Later, after leaving school, he joined the army and served as an MP in Burma at the end of the second world war.

Someday I will try and write a lot more about him. His life was cut short on the 21st of March 1983 suffering a heart attack which killed him in his sleep in our family home in Petersburn Road, Airdrie. You can read a little bit more about that day and where I was on my about me page.

Suffice to say that had ProArgi9+ been around back then and had we had the knowledge we have today he might still be around to have a rum and coke with me and the family today. That little word “if” so small but used by many of us today with that other word “only.”

This is him in his “Life on Mars” Cortina 1.6 GXL days with Uncle Adam Smith trying to figure out where the nearest pub is to have a drink. R.I.P and of course G.B.N.F and never far from my thoughts. 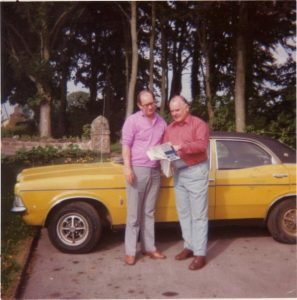 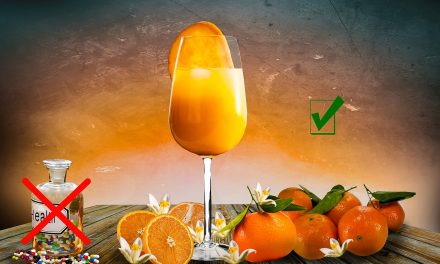 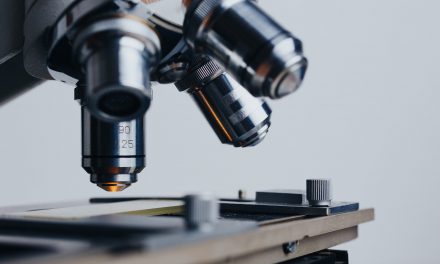 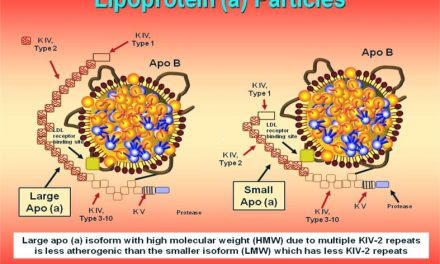