Back in January 2013 I heard Dan Austin, the Clinical Director and Senior Nurse from the High Desert Heart Institute talk about clinical research into widespread vitamin D deficiency in the USA. I was attending a Synergy Conference in London. At the time he said that afro American and Asian men who took part in the study were deficient in Vitamin D.I remember raising an eyebrow at that and nearly falling off my chair when he said that 85% of them were seriously lacking in Vitamin D. Why should that have shocked me? I had only dipped my toe in the water with Vitamin D3 after finding a you tube video back in 2010 which was made my ABC news. It showed D3 being injected onto a glass culture dish which had been coated in breast cancer cells and after a few days the cells had been destroyed. Although YouTube was in its first years, I was also shocked at the lack of views this video had and asking, “does no one care?”

I plan to hold an educational webinar before the end of this year with my good friend Dr Jim Sandberg and with Nitric Oxide Therapy we will also delve deeper into the benefits of boosting Vitamin D levels by taking a high quality supplement and the correct dose.

For now, this is an article written by the late Dr J. Joseph Prendergast whom I have the pleasure of discussing his studies on both Vitamin D3 and Nitric Oxide Therapy. I know that a few years before his passing Dr Joe was lobbying Congress in the States to change a bill that would allow the recommended daily dose of Vitamin D3 to be increased significantly.

This is what he wrote about D3’s Cancer Preventative Benefits.

Please tune in tomorrow for the second part of Dr Joe’s findings and for now here is another older video from ABC from 7 years ago.

Your experience may not be the same as what is described in any of our testimonials, reviews, or endorsements. Our information is only a shared experience by an individual and describes only that person’s experience using our products and is not a guarantee, promise, or reflection of the feelings and outcomes of every user. Nothing printed has been evaluated, assessed, approved, 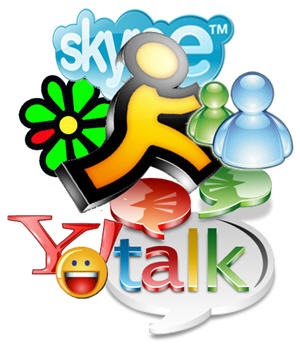 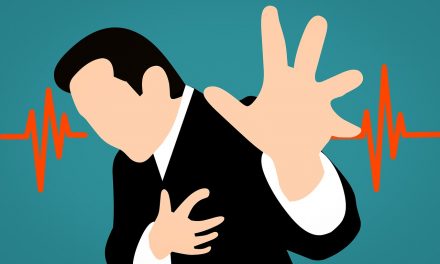 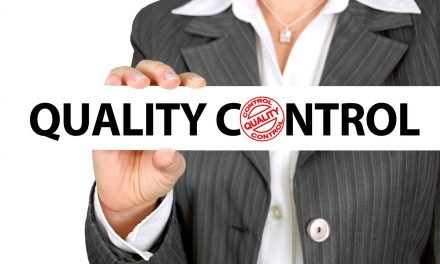