Continuing where I left of yesterday with an article written by the late Dr J. Joseph Prendergast. I will never forget the first time I spoke to Dr Joe about my own battle with Cardiovascular disease. He said he was “going to blow some wind into my sails” and he certainly did that. His knowledge of Vitamin D3 and Nitric Oxide Therapy was second to none and I hope there are many more people like me who will try and least continue his legacy by sharing his knowledge and studies as best we can.

This is the second part of what he wrote about D3’s Cancer Preventative Benefits.

Here is the original video I shared eleven years ago, the views were less than 200 at the time, even now eleven years on the views have still to reach ninety thousand. I wonder why? They only part I disagree with is getting enough Vitamin D3 from the sun and much safer to supplement. 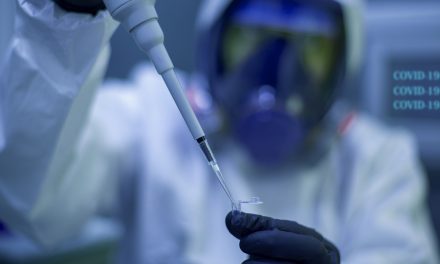 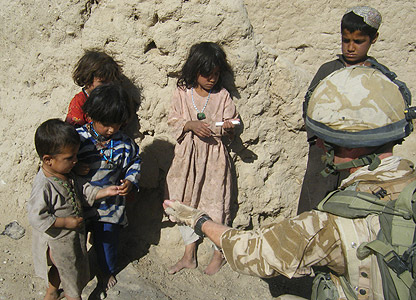 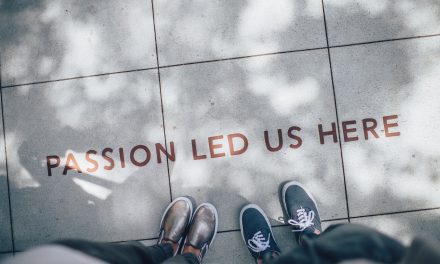 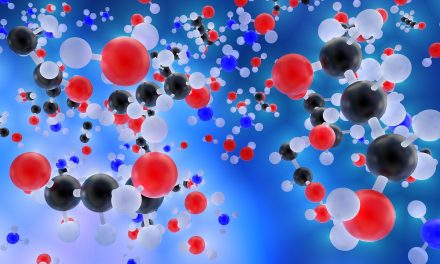 Day 81 What is Nitric Oxide?