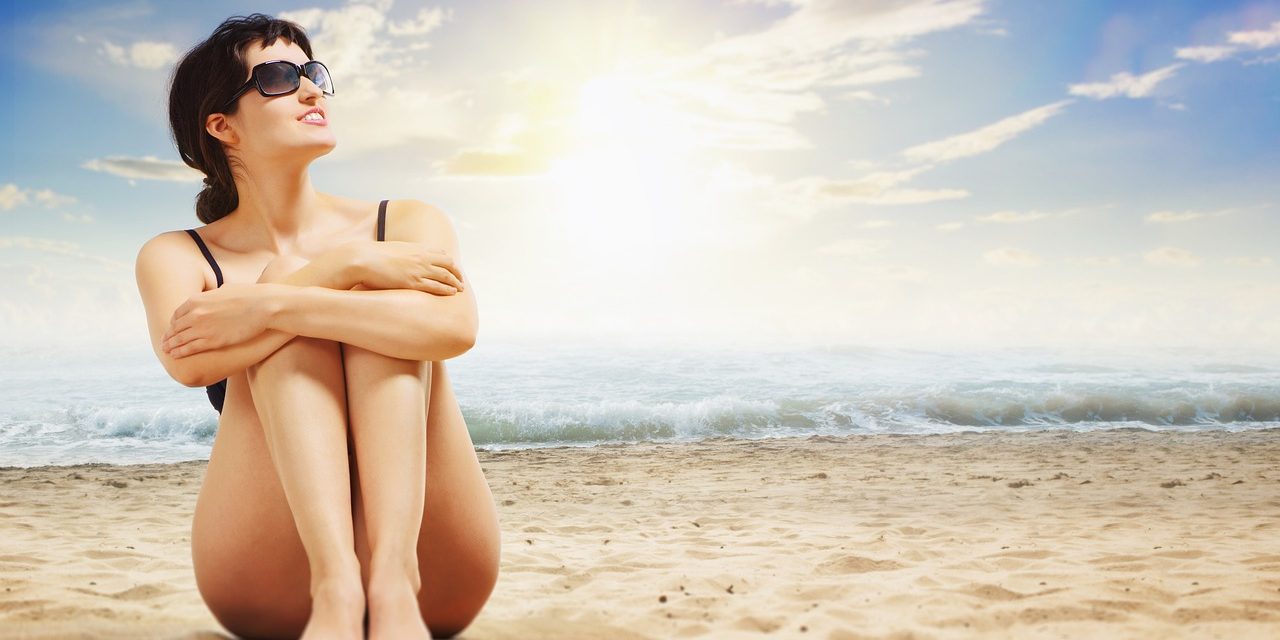 What lives inside you? – in your microbiome.

What’s making the news today? Trump to meet Kim Jong Un, Assassination Attempt in Salisbury, Troops deployed in Salisbury, Brexit, Brexit and more Brexit but your hear to read about the Microbiome and #EliteHealth if you want to read your news try the Huffington Post.
So what’s making the news headlines today regarding health matters? All shocking news for the NHS again. Child Died After Being Turned Away By GP For Being Late, Man dies ‘due to overcrowding’ at A&E department and so it goes on and will continue to do until a radical rethink of the purpose of the NHS is undertaken. However, I’m going to pick on this one for two reasons. Vitamin D May Help Protect Against Some Cancers, New Study Finds. A new study. 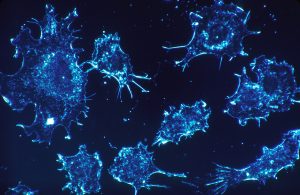 My two reasons are?

Take a look at the video on my post, at that time when I posted this less than 150 people had viewed this, today over 7 years on just over 1,200 people have viewed this, that confirms that people are simply not taking this seriously PHD’s are not taking this seriously and the conspiracy theorist in me says there has to be a good reason for this, maybe more than one #Lookharder. I also find it very odd that with the amount of money spent on breast cancer campaigns that this news video isn’t one of the most viewed on You Tube. I will let you draw your own conclusions.

You may be wondering why I have jumped from Microbiome, Leaky Gut, Healthy Gut and sorting my own gut out to D3. I believe it’s all connected, fix the gut, fix the problem.
In the UK we simply don’t get enough sun to meet our daily D3 needs and if you have been tested and found to be D3 deficient you need to do something about it now. Just for the record D3 is a hormone not a vitamin. Here’s an excerpt that was written back in 2014 about D3 and Leaky Gut amongst other things.

“Vitamin D influences the function of the ‘gate keeper’ system in the gut. Deficiency of D has been associated with a leaky gut, a known link to autoimmune disease and other degenerative diseases. Anything that leads to a leaky gut should be addressed urgently. Inflammation and vitamin D are very tied together. We understand that chronic inflammation is the initiator of most of the degenerative diseases we are trying to avoid including heart disease, cancer, autoimmune and diabetes, to name a few”

Now before anyone thinks that this stuff is all written by people who are trying to sell you something then I happen to agree, that’s why I haven’t referenced the above. BUT and it’s a BIG BUT, there is too much research now that has been carried out by an “army” of scientists and PHD’s that simply cannot be ignored. Me, what am I trying to sell you? Simply this. That an idea that might be worth spreading and that’s #EliteHealth and encourage you on a notion to #Lookharder so that you can find the truth and not become another Google Expert on matters that need more considerable and accurate research. In earlier posts I recommended UK Health Radio. Here’s a quote direct from their home page.

“Are you interested in FINDING a solution to a problem you have and don’t want, OR in a result that you want and don’t have. Then I urge you to listen to UKHR,
I guarantee you will be informed and being informed, is that first step to attaining and/or keeping your Health Freedom”

You still have a choice which applies every time to every single one of us and that’s the right to challenge especially what you find on Google. Whatever you chose just to make sure you have all the facts and scientific back up. That’s what I did, because I see this as a personal responsibility to ensure I never recommend anything that doesn’t come with scientific back up and not base anything on just anecdotal testimonials, especially when it comes to either the heart or gut. My heart and my gut.

Now on day twelve another night where my sleep was uninterrupted in fact the last time I was out for such a long time was the July 2005 when I was knocked out and kept under for around 36 hours following triple bypass surgery. 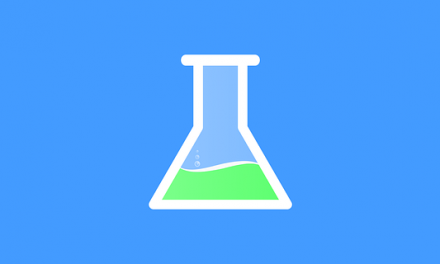 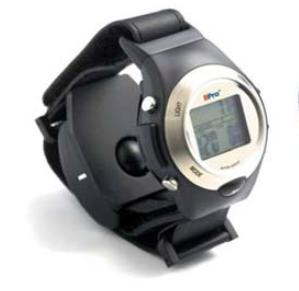 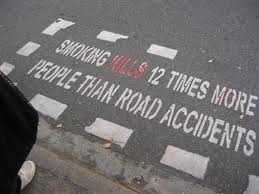 Your Lifestyle? Why pay to kill yourself?