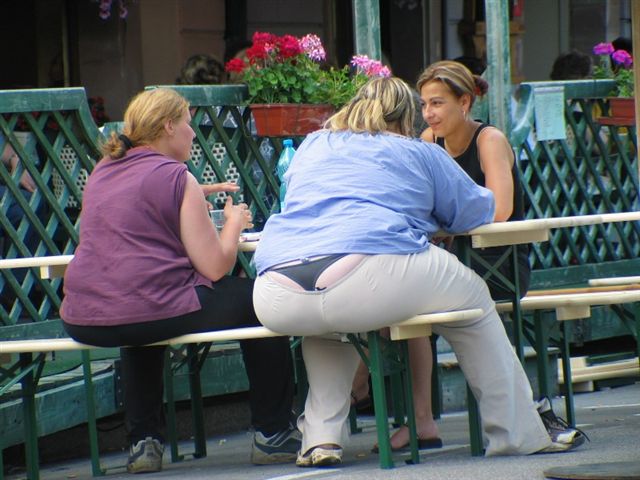 (Reuters Health) – People who stay single, or become single again by divorce, may be somewhat more physically fit than those in wedded bliss, a new study suggests.

The research, which followed nearly 8,900 adults over several years, found that both men and women who got married during that time tended to experience a dip in cardiovascular fitness, as measured by treadmill tests.

In contrast, men who got divorced during the study saw a modest increase in their fitness levels.

The findings, reported in the American Journal of Epidemiology, do not prove that a change in marital status directly causes the change in fitness — for better or worse.

Still, researchers say the results support the notion that once people are married and, presumably, off the dating market, they tend to let themselves go a bit. But if they remain single or get divorced, they have more incentive to get in shape.

That’s not to say that there’s a huge fitness chasm between singles and married couples.

In this study, changes in marital status were related to only small changes in fitness, lead researcher Dr. Francisco B. Ortega, of the Karolinska Institute in Stockholm, Sweden, told Reuters Health in an e-mail.

He stressed that any one person’s fitness levels depend on a complex mix of factors, including genetics, exercise habits, body composition and overall health.

But if the newly wedded are aware that their physical fitness could wane, they might pay more attention to keeping up an exercise routine, according to Ortega and his colleagues.

The findings are based on 6,900 men and 1,971 women who were followed for just over three years at the Cooper Clinic in Dallas, Texas. They had physical exams, reported on their lifestyle habits and underwent treadmill tests to gauge their physical fitness.

When it came to marital status, the researchers found, women who remained single during the study period showed a small increase in their fitness levels over time. That gain was not seen among women who got married.

For their part, men who married showed a decline in fitness — but so did those who stayed single, though theirs was a smaller loss. For men, the differences were more apparent when the researchers looked at divorce and re-marriage.

Men who got divorced during the study showed a gain in fitness levels, while those who remained married saw no change. Meanwhile, men who were divorced at the outset showed a general decline in fitness over time — but the drop was steepest among those who got re-married.

There was no evidence of any divorce “benefit” among women. However, the researchers say one reason could be that there were far fewer women in the study than men, and only a small number of women changed their marital status during the follow-up period.

The researchers say the findings highlight the role of social factors in people’s fitness levels.

“This study provides for the first time evidence that marital transitions are (an) important social stimulus that can influence fitness,” Ortega said.

And that fits in with the general idea that major life transitions affect people’s health habits, noted Dr. Steven N. Blair, a professor at the University of South Carolina, Columbia, who also worked on the study.

“Sometimes these effects are positive and sometimes negative,” Blair said in an email.

“I think a message to the public is that they need to be aware of the possible effects of life transitions, and try to make plans to maintain a healthful lifestyle.” 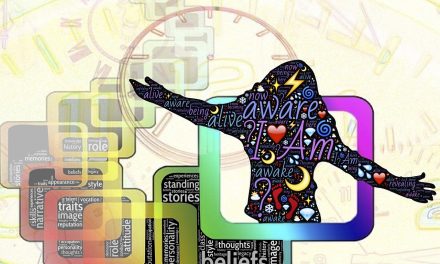 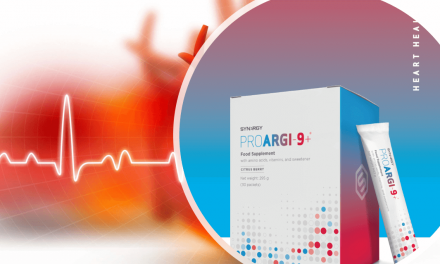 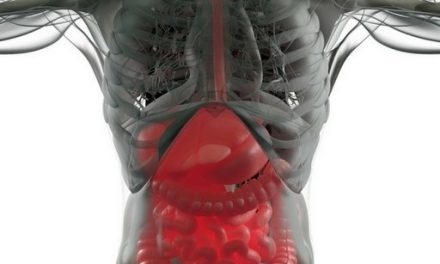 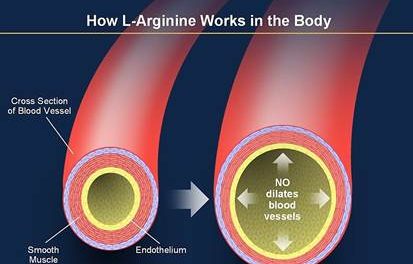