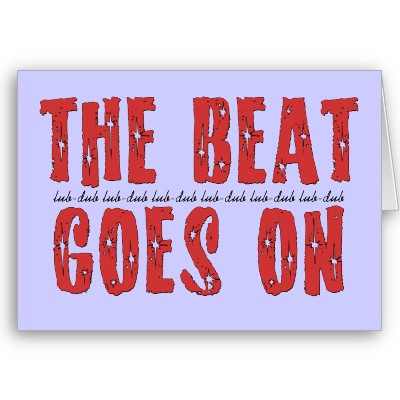 I am contstantly being asked by people “what is it that you do”? and “how have you managed to get back on track after a heart bypass surgery and being on welfare”?

As I was going through the process it didn’t seem that easy at the time and believe me it wasn’t. But I had strong sense of purpose and I have witnessed a lot of success in my own life and yes some failures. I have also witnessed a lot of success in other peoples lives and many failures. People who don’t fail could be categorised as people who don’t try enough, after all Eddison had 10,000 attempts at the lightbulb he also knew 9,999 ways that it simply would not work. This surely proves that there is nothing wrong with failure as long as you learn from it and I guess it doesn’t kill you.

I have become a huge fan of Tim Ferriss these past few months and wish he had written The 4-Hour Work Week a few years earler when I needed it badly. But it’s never too late and if you haven’t read it do it and do it now.

I have also been asked by a lot of people who know that I’m a successful networker to write an article on the subject so I’m working on that now and will post a message when it’s ready. We are also working on a live webinar event which we will run to kick of 2010 so watch this space. Or subscribe to my newsletter and we will make sure you are kept informed. 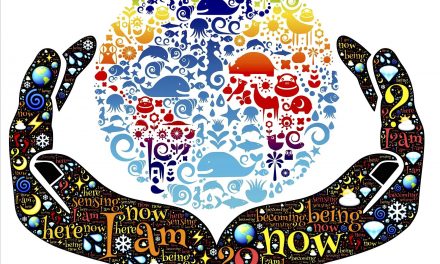 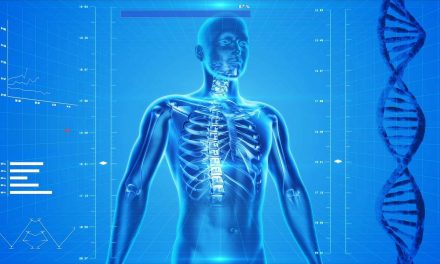 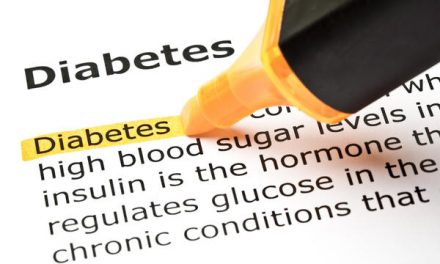 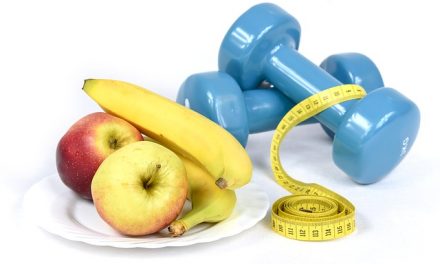