Heart attacks ‘are worse’ if they happen in the morning 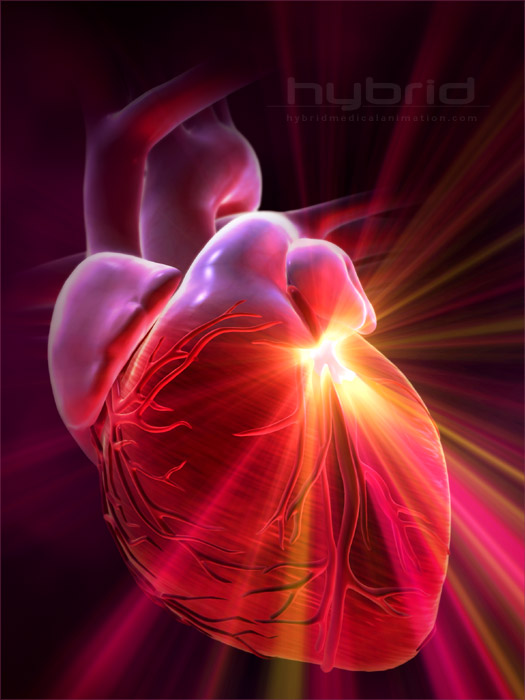 A recent post on the BBC news web site ran this headline “Heart attacks ‘are worse’ if they happen in the Morning” and do more Damage however, the extent to which this influences the degree of damage a person suffers has not yet been established. In this study, researchers concluded that the area of the heart damaged in morning heart attacks was, on average, 20% larger than the area damaged in heart attacks at other times.

People who have a heart attack in the morning tend to fare worse than those who have one at other times of the day and night, experts have discovered.

Here is most of the article which can be found here with more related stories. BBC News

Heart attacks occurring between 0600 and noon are more likely to create a larger area of damaged heart tissue.

The findings in Heart journal come from a study of over 800 patients in Spain.

Experts say the body’s natural sleep-awake cycle could explain the differences seen, but advise more research to confirm the findings.

It is well established that a person’s 24-hour body clock can influence heart attack risk.

For example, doctors know that people are more likely to have a heart attack around the time when they are waking up from sleep than at other times, but what is less known is the extent of damage that this leads to.

Judy O’Sullivan of The British Heart Foundation states:
“Regardless of the time of day, the quicker someone having a heart attack is treated, the less the damage they will have” I can vouch for this having been able to reach hospital within 20 minutes of my symptoms starting back in March 2004. For more on this click here

To investigate, Dr Borja Ibanez and colleagues analysed data on 811 patients at their hospital who had suffered a type of heart attack known as an ST elevation myocardial infarction, which occurs when there is a prolonged period of blocked blood supply to the heart muscle.

The researchers split the patients into four groups based on what time segment of the 24-hour clock the heart attack occurred.

They found that one group in particular – the 0600 to midday or “morning” heart attack group – had the most severe heart attacks.

This morning group had much higher levels of an enzyme in their blood that is a marker of dying heart tissue than patients whose heart attack had occurred in the evening (between 6pm and midnight).

Judging by the blood enzyme levels, the researchers estimate that the area of the heart damaged in the morning group was, on average, a fifth larger in comparison.

Judy O’Sullivan, senior cardiac nurse at the British Heart Foundation, said: “This study provides some interesting observations on the association between the time of day a heart attack occurs and the degree of subsequent damage to the heart muscle.

“However further research is needed before we can draw firm conclusions”
“I often feel statements like this are cop out’s” but that’s my opinion. Campbell Young

“Regardless of the time of day, the quicker someone having a heart attack is treated, the less the damage they will have, which is why it is essential that anyone who experiences heart attack symptoms should call 999 immediately.” 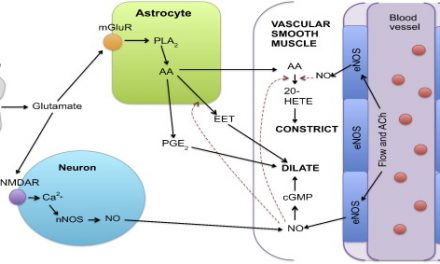 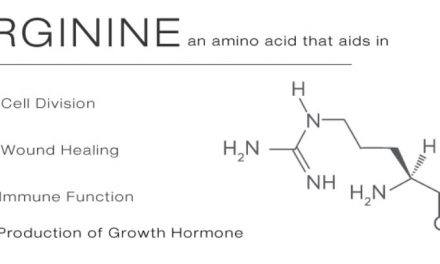 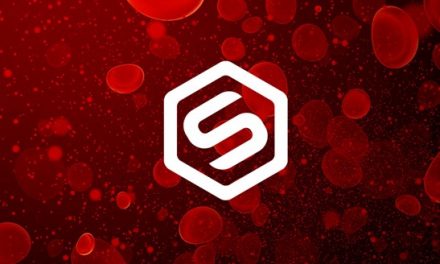 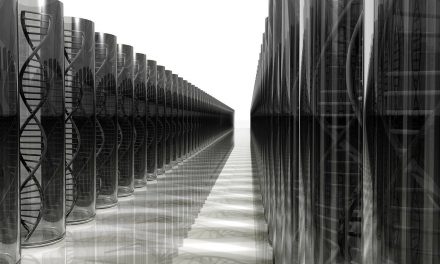